The first thing we need to create is a GameObject which will hold information throughout the entire game play.

The rationale is to create a singleton is to ensure each scene only contains one MasterTracker GameObject(which holds the script MasterTracker to store information required to move from scene to scene), and it will be the same instance that ran on the first scene on every scene.

We will be placing a MasterTracker GameObject in every scene, this is to ensure that game will not break if we start on an alternate scene other than the first one.

To understand more of Singleton and Static, I suggest seeing this youtube video. I believe this is the best illustration to explain the concept.

Now, for the MasterTracker, so it is set at position origin.(optional but good practice for housekeeping)

By now you should have two GameObjects in your Hierarchy. The and . Your Hierarchy and Inspector for MasterTracker should look like this.

Now we need to . If you did a playthrough on Battle City, you would notice that after every stage, it will load a scene to tabulate the score earned from the previous stage. So take a look at the below to determine what needs to be retained scene to scene. 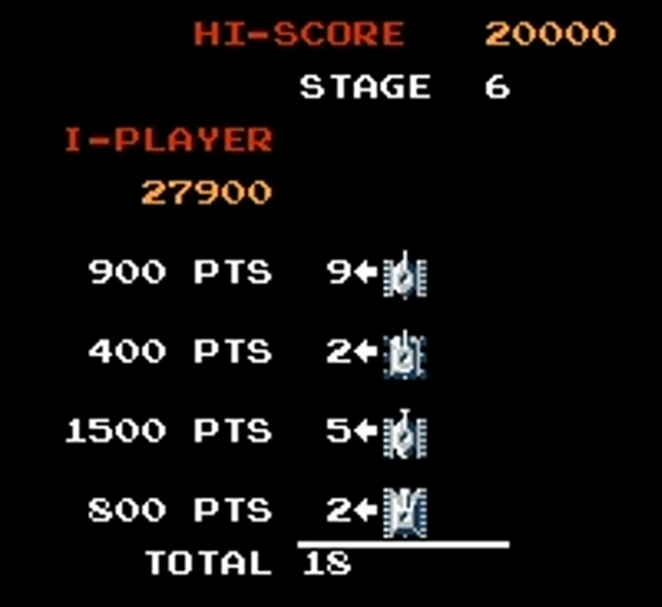 As for the points each tank is worth, we will create a private variable with and public get variable each as this will allow us to change the points worth for each type of tank from Inspector and yet allow other GameObjects to access it without changing it. Example will be like below.

So this concludes the setup of the MasterTracker which is the most important part to ensure there is continuity in the game. We might be revisiting this script to add on if we noticed something that needs to persist between scenes. We will discussing on how to create a template for Game Scene using in the next post. The full code up till now will be as below.