One of the most popular mobile games is Word Cookie which is a simple word game where you form words using different combinations of the random alphabets generated. It is a fantastic word skills improvement game that you can play during your free time. 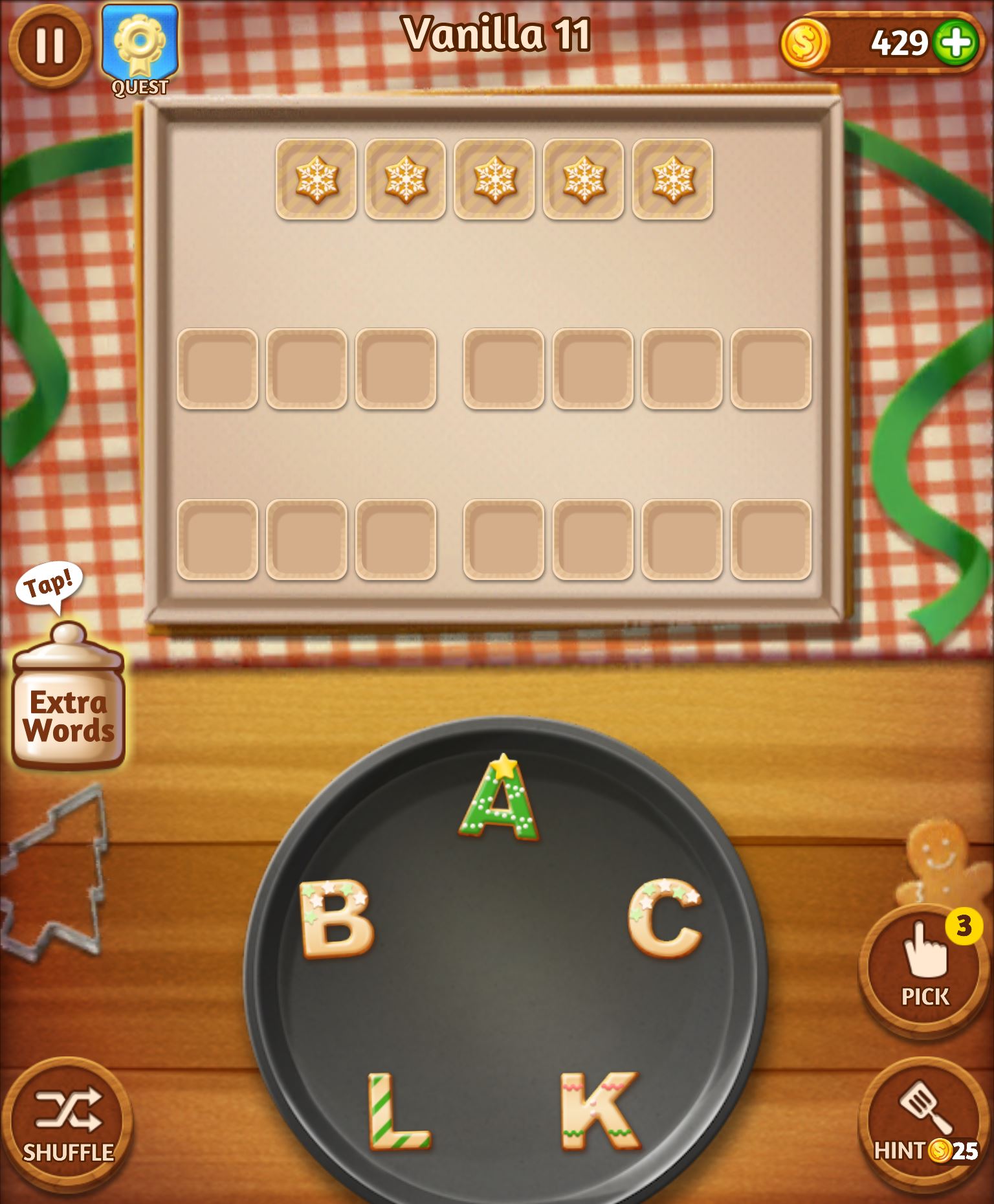 But I am someone who is not into these sort of games and distance myself away from these until my son approached me to help him in one of his session. Reluctantly I tried my hand on it but got stuck on finding words more than three alphabet characters! So I decided to create my script to help me in getting the words required. This does not improve my word skills, but at least it improves my programming skills. But don’t tell my son I got a secret tool available to help me find words!

I am on a Python programming learning journey, so I decided to use Python for this, but its concept should be able to be adapted to other programming language.

The first important task is to find all the words that are available. Thankfully there are people on the web who are kind enough to keep word lists such as this from a GitHub repo. You might want to do some sanity filter on the list as some words (AWOL, PVC) does not make sense. In the end, I gathered 341,111 words. Probably not foolproof as this is not the list that Word Cookie uses to generate its words but good enough to clear most game sessions and enhance my programming skill.

So now we are ready to start!

Basically what the program will do is to:

To do the program, we will need to import two libraries. The string library for handling the string manipulation and the subset permutations of the itertools library to form all the permutation of the random characters.

Step 1: Get all the words from the file

The file I used is a text file with a word on every line. So open the file and read each line into a list called lines and do a rstrip to remove trailing and leading spaces and also the line feed carriage return. I also add a .lower command to set all the words to lowercase just in case. You can omit this part if you already got all words in lower case during preparation.

Step 2: Get input of the characters used to form words

Using the input command, you can get the characters into a list

Step 3: Find the alphabets that are not used to form the words

What we need to do next is to find the alphabets which are not used. We will use the string.ascii_lowercase to get all the alphabets. We will then cast it as a set which we will use to subtract from the user inputted list of characters(which is also cast as a set) to get the missing alphabets.

Step 4: Filter any words with length longer than the length of user inputted string

To make the script more efficient, we should reduce the number of words it need to compare. So the first part is to filter away any words that are longer than the number of characters as it is impossible for those words to be formed based on what is available.

Same as step 4, it is impossible to create words with alphabets not available so we can also omit them as well. I used two for loops to first loop the step 4 filtered list and loop it against the missing characters. Those that are left over, we will write it to list secondFilter.

Step 6: Get all possible permutations in arrangement of the user inputted string

This is where the permutations function of itertools come in. We will get all possible permutation from 2 characters until the length of the inputted string and save it to a set so that there will no repeated entry.

Step 7: Compare all the possible permutation against the list of filtered english words

Now everything is straightforward. Just compare everything in the list and save the hits!

And there you have it, a simple word game solver created with python in less than 30 lines of code. This script can be better optimized, but it is definitely fit for purpose to play word cookie. Below is the full code, let me know if you have any comments or any improvements you can suggest!